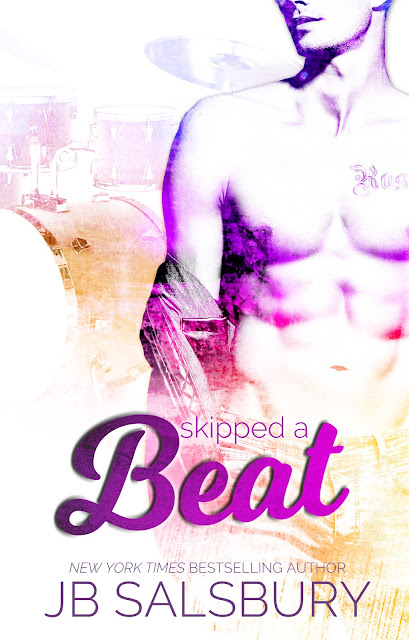 Ryder Kyle is a spoiled, self-righteous jerk.
He doesn’t understand suffering. Entitled guy like him wouldn’t recognize desperation if it smacked him in his perfect face. I don’t need him, but I do need a ride west. I won’t let the guy who reminds me of the mess I left behind interfere with my plan to get to Los Angeles.
This woman is nuts!
People don’t sneak on a tour bus looking for shelter. That’s what crazy fangirls do, but she's far from a fan. She says she’s homeless and asks for help by throwing insults. Her words are like a viper strike and she’s made me her target. We’re dumping her at the next stop.

Skipped a Beat is an enemies to lovers rock star romance that proves one seemingly insignificant choice can change the path of an entire life.

Other Books in the Love, Hate, Rock & Roll series 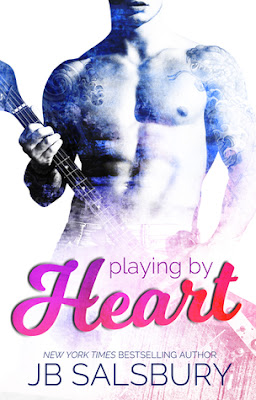