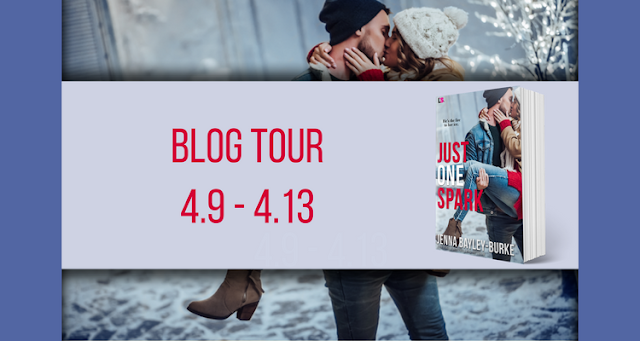 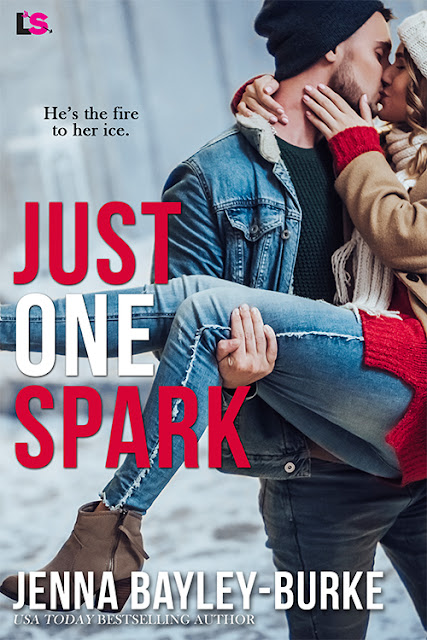 Hannah Daniels reads steamy romance novels to forget her last trip on the love roller coaster shredded her heart and tossed it like confetti. Her instincts about men stink, but at work they’re on point. Only her busy schedule means she reads whenever she can make time. Like at the laundromat while sitting on top of a washing machine. Don’t judge.
Firefighter Mason McNally has searched his whole life for a woman who stirs his soul. When he finds her, she’s nose-deep in a racy paperback atop a vibrating washer. Her beauty, boldness, and raw sensuality ignite his interest. But there’s a problem. He’s forgotten he’s wearing a wedding ring.
No amount of hasty explanations that it’s for his brother’s psychology experiment convinces her to give him a chance. But he’s rushed into fiery situations before, and this woman is totally worth the risk. He’ll just have to prove to her that first impressions can be wrong and their spark of attraction is oh so right.
BUY LINK:  Amazon / Entangled Publishing

In Just One Spark (Just One...#1) by Jenna Bayley-Burke, Hannah Daniels isn't very trusting, especially the moment she meets Mason McNally and he flirts with her while wearing a wedding ring. However, Mason isn't one to give up on something he wants and what he wants is for Hannah to give him a chance. Will Mason be able to win Hannah over or will their shot at happy ever after never happen?

Ms. Bayley-Burke always manages to entertain me with her books and this was such an entertaining read, especially with the way it starts because the hero has some serious explaining to do if he's going to win over the heroine. Will Mason be able to win Hannah over once she discovers the truth about him and why he was flirting with her while wearing a wedding ring? Will the heroine give the hero a chance, even though her choices with men has never been good in the past?

As for the dialogue, it was intense due to the main characters back stories, especially that of the heroine because she's been hurt in the past by a man she was involved with and I could understand why she's cautious when it comes to giving a man a chance. Moreover, the heroine is hard-working, resilient and I liked that she gave the hero a chance, despite the fact that an ex is still causing her trouble and she may have a stalker. However, there were times when I thought the heroine could have handled things a bit better, especially when it came to her family and her best friend's spur-of-the-moment marriage. Then again, it's hard to be supportive when her family don't seem very supportive of her choices when it comes to her career and men she's dated. Will her family ever be supportive of her choices in life?

While the hero, he's confident, hard-working, supportive of the heroine's ambitions and I liked how determined he was to win over Hannah because he believes in love at first sight and knew Hannah was the woman for him. I also liked the close relationship the hero has with his family and that he would do anything to help each of his brothers, especially since what he does for one of his brothers in the beginning gets him in the heroine's bad books. Will his brother be able to help him get back into the heroine's good books?

Overall, Ms. Bayley-Burke has delivered a really good read in this book where the chemistry between this couple was strong; the romance full of passion and heat; and the ending had me loving that the heroine finally realized what she wanted before it was too late. However, what I liked most of all about the ending of this book was the hero's surprise for the heroine. Will the heroine give him the answer he wants? I would recommend Just One Spark by Jenna Bayley-Burke, if you enjoy the opposites attract trope or books by authors Erin Nicholas, Amy Andrews, Kira Archer and Stina Lindenblatt.

Wide-eyed, Hannah looked up at him. He reached out as if in a dream, tucked his fingers underneath her chin, and angled her mouth up to accept his. He brushed his lips softly against hers, wondering if she’d resist him. Her eyelids drifted closed, and he let himself taste her. Gently, he kissed her, fighting the urge to push and plunder. She crept her hands up his body and flattened her palms against his chest, resting them there for a second before she firmly pushed him away.

As her heavily fringed lids fluttered open, she said, “I don’t know you. You have no right to kiss me.”

Cocking his head to the side, he wondered if she was more upset that he’d kissed her, or that he’d stopped. From the way her chest hitched with every breath, he’d bet his paycheck on the latter. Still, she denied the attraction.
“That was not a kiss.”

“Excuse me? I know when I’ve been kissed,” she said breathily.

“This is a kiss.” Mason reached for her and molded his hands on either side of her creamy oval face. Energy pulsed through him as he pressed his lips to hers. He had one chance to assault her senses the way she did to him with just her presence. A physical expression of just how she made him feel. No softness this time, no holding back.

He pressed his body against hers, his lips firm where hers were pliant. He swallowed her moan as she parted her lips, allowing him inside. His head rushed with the refreshing minty taste of her. He seduced her with the kiss. Caressing. Nipping. Inviting. Taking.

When she ran her fingers through his hair, he relaxed his grip. Reluctantly, he pulled away and gazed at her expression, eyes closed, lips still parted. He grinned down at her as her eyes flickered open, the dichotomy of a single blue and a single green eye studying him intently. Derek was an idiot with his ideas about symmetry. The play of the two colors against each other was amazingly sexy.

“That was a kiss,” she whispered, licking her lips.

Jenna Bayley-Burke is known for her fun, sexy romance novels, baking banana bread and over volunteering. She thinks she has the best jobs in the world: mother, wife, and author. When she’s not lost in her latest story, she can be found pursuing whatever hobby her characters are enamored with: photography, yoga, planning, traveling, crafts and cooking up a storm.