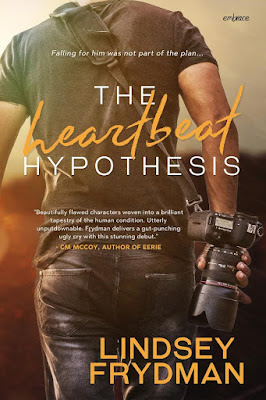 The Heartbeat Hypothesis
By: Lindsey Frydman
Releasing March 20th, 2017
New Adult Romance
Entangled Publishing
+ Add to Goodreads
BLURB:
Audra Madison simply wanted to walk in the shoes of Emily Cavanaugh, a free-spirited teenager who died too young. After all, Audra wasn’t supposed to be here.
Thanks to Emily, Audra has a second chance at life. She’s doing all the things that seemed impossible just two years ago: Go to college. Date. Stargaze in the Rocky Mountains. Maybe get a tattoo. You know, live.
Jake Cavanaugh, a photographer with mysterious, brooding gray eyes, agrees to help chronicle her newfound experiences. She makes him laugh, one of the only people who can these days. As they delve into each other’s pasts – and secrets – the closer they become.
But she’s guarded and feels like she can’t trust anyone, including herself.

And he’s struggling with the fact that his beloved sister’s heart beats inside her. 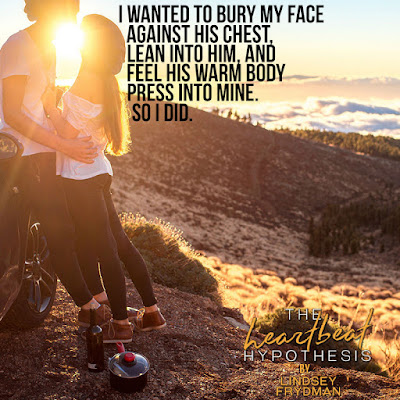 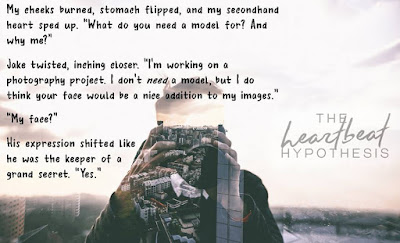 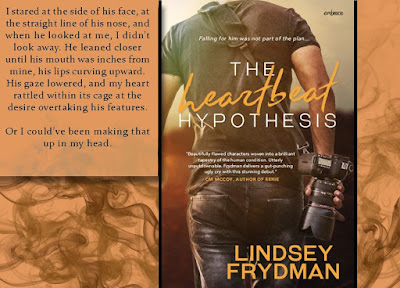 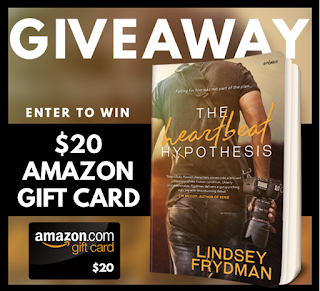 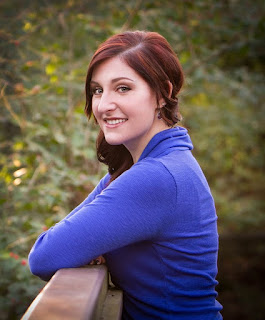 Lindsey has been writing since she was nine years old, when she discovered the awesomeness that is Harriet the Spy. Her books always include a romance, though sometimes there’s an added sci-fi or magical realism twist. She lives in Columbus, Ohio (where the weather is never quite right). Her BFA in Photography and Graphic Design has granted her a wide assortment of creative knowledge that serves as inspiration (and not much else). When she’s not crafting YA and NA stories, you’ll likely find her spending waaay too much time on Pinterest, playing a video game, singing show-tunes, or performing in a burlesque show—because she enjoys giving her introversion a worthy adversary. (Plus, it’s the closest to Broadway she’ll ever get.) Lindsey was a proud 2016 Pitch Wars Mentee and thoroughly adores being a part of the wonderful writing community. THE HEARTBEAT HYPOTHESIS is her debut novel.
AUTHOR LINKS
Website
Newsletter
Facebook
Twitter
Pinterest
Instagram
Goodreads
Follow on Amazon
at 17:07