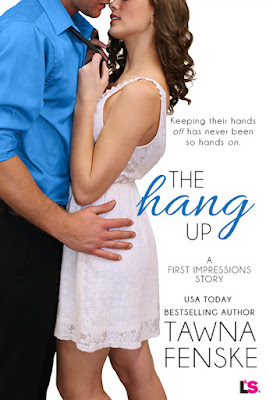 PR specialist Miriam Ashley makes her living cleaning up bad boys. Mountain climber-turned-CEO Jason Sanders should be an easy fix. And with a nephew to care for, he’s motivated. The problem? Every time she tries to help Jason get his head in the boardroom, they end up in the bedroom.
What the hell is she thinking? He’s the definition of off-limits. Not just because he’s a client—he spends his free time risking his life mountain climbing. The same thing that got her father killed. She’s not going to open her heart to a guy who could disappear at the drop of a…well, she’d rather not finish that thought.


She needs to leave complicated alone, but every time she sees Jason, something tells her it’s her who might fall…