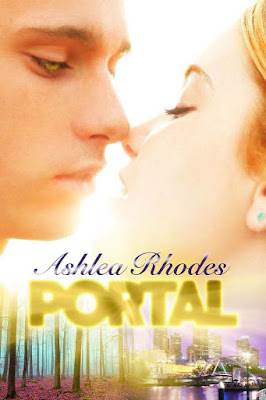 
Sophie:"Curiosity killed the cat" or so the old saying insisted. Sophie thinks her life is simple and perfect in Melbourne's western suburbs. And it is, until one day she finds herself in the arms of a golden eyed stranger. The undeniably irresistible stranger boils her blood and claims to have travelled through a portal from another world. Crazy Talk! Or is it?Phoenix:Being the second son to the alpha wolf was always easy; until Phoenix's older brother, Ray, went missing. Now his lone wolf lifestyle is being threatened when his father announces his retirement. Phoenix is desperate. He will do anything to avoid being made alpha, even if it means following an old myth about magical doorways.What he was not expecting was his wolf's need to claim a gorgeous red head with eyes of green fire. His wolf says she is his but this lone wolf will fight to stay just that; alone. What is he to do?When Phoenix discovers Sophie is the key to get both Ray and him home, he will do anything to achieve that goal. Even if it means using the one person made just for him. Mating Sophie could mean saving his people but in doing so will mean giving up his dreams.When danger calls will they put their fears aside and embrace their fate? 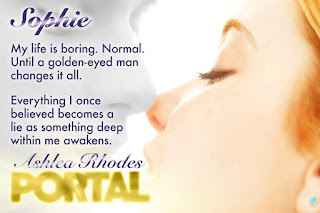 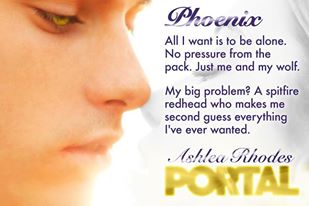