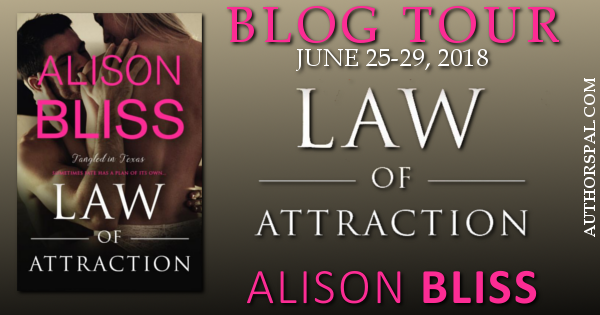 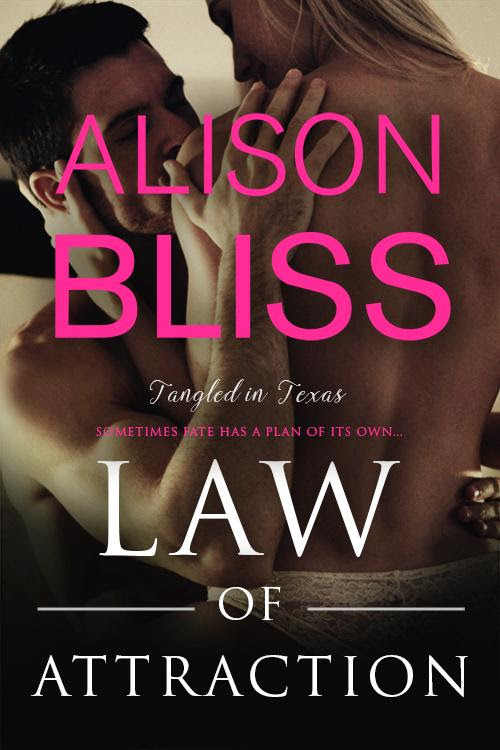 For single mom Bobbie Jo Weston, finding a husband is not on her to-do list. She's focused on turning a run-down chicken farm into a Bed & Breakfast. She agrees to let a friend’s nephew stay with her in exchange for his handyman skills, but she wasn’t counting on the super sexy Seth Landry being that guy.

Seth has a special skill-set, all right, but it has nothing to do with hammering nails. As a retired member of The Resistance—an elite group of ex-military soldiers—his dark, unsettling past haunts him. He needs a place to lay low, and an out-of-the-way B&B is nothing short of perfect. The blonde beauty doesn’t trust men, and he doesn't plan on sticking around long enough to change her mind.

The closer they get, the more they can't seem to keep their hands off each other. And while Bobbie holds on to her fear of watching another man walk out of their lives, Seth's mere presence has put them all in jeopardy. The only way to ever be free of his dangerous past is for him to accept one last mission...

In Law of Attraction (Tangled in Texas #3) by Alison Bliss, Bobbie Jo Weston is determined to achieve her dream of turning the place she owns into a bed and breakfast. However, doing it alone isn't easy. But when she finds herself with a houseguest who is good with his hands and knows his way around a hammer, things begin to progress. Yet, Seth has secrets and Bobbie doesn't trust easily. Will he be able to convince Bobbie to take a chance on him or will they walk away from their shot at happy ever after?

Although I haven't read the previous two books of this series, I found this book could easily be read as a stand-alone. Really, and right from the beginning, this story drew me in, as the heroine is determined to go things alone, but she needs a night of fun. Just one night to let her hair down with a man that she'll - hopefully - never have to see again. Will things work out the way she's hoping? However, it was from the moment the hero and heroine come face-to-face for the first time that I absolutely loved, as there's plenty of chemistry between Bobbie Jo and Seth, which had me wondering what would happen between them.

As for the dialogue, it was intense due to the main characters back stories, as the father of the heroine's child is an absolute jerk that has put her through a lot and is still putting her through a lot while the hero has secrets that could end up getting people he cares about hurt. Moreover, the heroine is feisty, resilient, courageous and I liked how determined she was to keep things platonic with the hero, and yet, he's hard to resist. I also liked how good of a mom she is and that she would do anything to protect her son, especially when it comes to the battle she faces with her child's father.  Yet, what I liked most of all about the heroine was the close friendships she has with several of the secondary characters that would do anything for her.

While the hero, he has secrets that could come back to bite him and it seems that the past will always have a hold on him. Will he be able to keep Bobbie Jo and her son safe? Furthermore, the hero is confident, cocky and I liked how determined he was to win the heroine over, even though there's a chance he could hurt her because he's a drifter and incapable of staying in one place for too long. I also liked how protective he is of the heroine and that he would do anything to keep her and her son safe. Including making sure her son's father doesn't make any more trouble for the heroine than he already has.

Overall, Ms. Bliss has delivered a really good read in this book where the chemistry between this couple was powerful; the scorching romance heats up the pages with plenty of heat and passion; and the ending had me loving the lengths the hero would go to in order to keep the heroine safe, even if it means he could lose the heroine's trust in him. Yet, in saying that, I liked how things worked out for the best for these two, as Seth isn't about to let Bobbie Jo get away. He wants the heroine and her son in his life forever and isn't above proving that with his heartwarming words. However, it was the epilogue that wrapped this story up wonderfully, as the hero and heroine have come so far in their relationship and have so much to be happy for, especially since Seth got his wish. I would recommend Law of Attraction by Alison Bliss, if you enjoy the mysterious strangers trope, the sexy protector trope or books by authors Rachel Higginson, Tee O'Fallon, Scarlett Cole and Layla Hagen.

I tried to keep myself from wincing. “No, that’s all right. I don’t need to talk about anything.”

“Okay, then you listen while I do the talking.” He moved toward me and came to a stop directly in front of me. “I’m only here for a short time.”

He didn’t say anything else so I guessed that was his big ta-da moment. But I still didn’t understand what that had to do with me. “Okay. So what does that have to do with last night?”

“I’m a drifter. I never stay in one place long. It keeps things from getting too complicated that way.”

“Well, I sure the hell didn’t ask you to stay for the summer. That’s on you…or possibly your uncle.”

“I know that.” He sighed. “Look, I just need a quiet place to lay low for a while until I figure out where I’m heading next. But once I do, I’m leaving.”

He held up a hand to stop me. “You aren’t the type of woman who’s okay with being left behind.”

I wasn’t sure why that statement annoyed me, but it did. “You don’t know anything about me.”

He shrugged one muscled shoulder. “Let’s just say that I’m more perceptive than you think.”

“Apparently not. Because I have news for you, Seth. Last night, I planned on taking you back to my home, having my way with you, and kicking your ass out of my bed before the sun came up.”

“Oh, I know,” he said with a grin. “But you wouldn’t have asked me to leave once you got me into bed. That’s why I stopped the whole thing from happening.”

I rolled my eyes so hard that they hurt. “You really must think you’re something to make a statement like that. Maybe it would’ve been the other way around. Ever thought of that? Perhaps you would’ve been begging me to let you stay while my foot shoved your ass out the door.”

His mouth quirked with amusement. Yeah, he wasn’t buying it for a minute. Maybe he really was more perceptive than I thought. After all, he was related to Junior. “Is that a challenge?” he asked smugly.

Jeez. Was there no end to this guy’s arrogance?

His gaze scanned down my body and back up to my chest as he said, “Don’t get me wrong, Bobbie. I’m not the right guy for you. You clearly need someone who is going to stick around on a more permanent basis. That’s not me. But I’m more than happy to keep you warm until he shows up.”

Figures. Seth Landry had a special skill-set, all right, but it had nothing to do with hammering nails and everything to do with getting tangled in sheets. Because if that kiss he’d planted on me last night was any indication, the man wasn’t lying about his skills in the bedroom. That was one thing I would bet my life on. 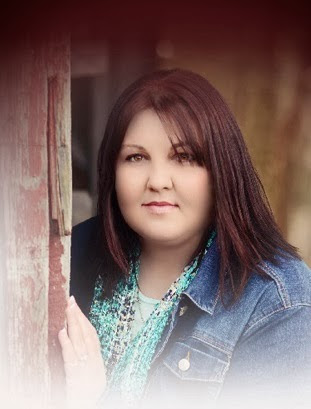 Alison Bliss is a best-selling, award-winning author of humorous, contemporary romances. A born and raised Texan, she currently resides in the Midwest with her husband, two kids, and their dogs. As the youngest of five girls, she has never turned down a challenge or been called by the right name. Alison believes the best way to find out if someone is your soul mate is by canoeing with them because if you both make it back alive, it's obviously meant to be. She writes the type of books she loves to read most: fun, steamy love stories with heart, heat, and laughter. Something she likes to call, "Romance...with a sense of humor."

To learn more about Alison Bliss, visit her website at http://authoralisonbliss.com, where you can sign up for her newsletter to keep up with her latest book news. You can also email her at authoralisonbliss@hotmail.com or connect with her on social media.