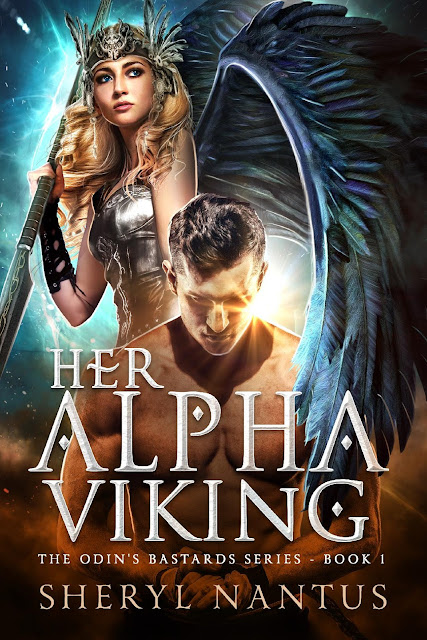 Some loves are bigger than this world…


Former soldier Erik Harrison is a dead man walking. The sole survivor of an ambush, the guilt of losing his friends is crushing. He questions his own sanity, remembering the vision he saw as he was dying –– a battle angel come to collect his friends' souls.


Valkyrie Brenna Lund doesn't know why she failed in her duty to reap Erik's soul on the battlefield. He deserves his place with the other mighty warriors in Valhalla, and if she wants to return home, she has to kill him.There are consequences for betraying the gods. But the closer Brenna and Erik become, the more they both want to risk everything for a future together. If only an immortal hunter weren’t sent to kill them both.