To save his family’s newspaper, Sawyer Wallace has to decide if he can out his best friend, Riley Hudson, who’s been gossiping about everyone in town as the Bayside Blogger. Will revealing the truth destroy their chance at happily ever after? Find out in this delightful & playful novel by award-winning romance author Kerri Carpenter. 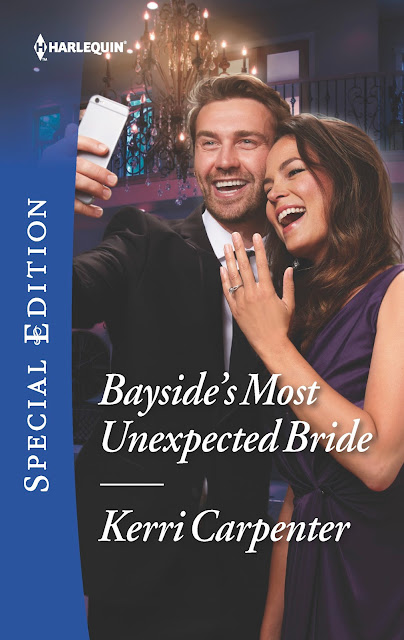 In Bayside's Most Unexpected Bride (Saved by the Blog #3) by Kerri Carpenter, as editor in chief of the local paper, the Bayside Bugle, Sawyer Wallace will do anything to save it from financial trouble. However, when he's given an ultimatum of giving up the identity of the Bayside Blogger in exchange for financial help, Sawyer knows he can't hurt his oldest friend, not even to save something he loves. Will he be able to save the local paper and get the girl, or will Sawyer lose the one woman he's meant to be with?

The first two books of this series are wonderful reads, and this story was just as captivating due to the main characters and their interesting back stories; the compelling dialogue that had me reading quickly, determined to discover whether the Bayside Blogger's identity would be revealed; and the ending had me hoping for the best for this couple as they're meant to be together. The way this story started had me liking the heroine immediately, as her antics have Sawyer a tad annoyed with her. However, it was from the moment that the hero and heroine came face-to-face for the first time that made this story a fast-paced read for me, as Sawyer and Riley have such strong chemistry that only got stronger throughout the more the heroine resisted their attraction.

Both the main characters were fantastic and the dialogue was well-written and drew me into this story the moment I started reading, especially because of the news the Bayside Blogger is reporting that had me smiling. Since the blogger certainly loves to push people's buttons, most especially Sawyer's. Moreover, the heroine has been through so much and it's understandable why she's determined to resist the hero after what happened with the last man she was with. I also liked how resilient and courageous Riley is when it comes to everything she goes through in this book including what happens between her and her two best friends and then what happens between her and Sawyer that could cause their relationship to fold if neither of them realize the depth of their feelings.

While the hero, he has a tough decision to make and I liked that he relied on the secondary characters to be there for him to offer their advice and support, especially his family. I also liked how determined Sawyer was to win over the heroine and that he managed to get her to open up to him about why she couldn't get involved with him. Yet, what I liked most of all about the hero was that he would do anything to protect those he loves, even if it might mean sacrificing everything he's worked so hard for. Will he give up on the paper for love, or will he find a way to save his relationship with Riley as well as keep his family legacy alive?

Overall, Ms. Carpenter has delivered an entertaining, fast-paced read in this book where the ending had me so happy for this couple, as Sawyer and Riley are meant to be together. Certainly, they shouldn't let anything stand in the way of their happiness, especially not the future of the paper and what it might mean if the identity of the Bayside Blogger is revealed. Will the Bayside Blogger's identity be exposed? However, it was the epilogue that wrapped this story up nicely, as Riley and Sawyer are so happy together. I would recommend Bayside's Most Unexpected Bride by Kerri Carpenter, if you enjoy the friends to lovers trope or books by authors Michelle Major, Rochelle Alers, Jules Bennett and Rachel Lee.

Word on the street is that Sawyer Wallace, editor in chief of our favorite--but financially strapped--local paper, has been offered a hot deal to save the Bayside Bugle! All he's got to do is reveal the identity of the Bayside Blogger. Even if doing so means losing Riley Hudson, his oldest friend. And, maybe, the woman making him rethink his singleton status!Riley's just as crazy about her best bud and boss--which is why she's always kept him at a distance. Plus, only Sawyer knows her real identity. Talk about compromising positions... Would revealing the truth destroy their chance at leaving the friendzone? Or perhaps there will be wedding bells for this couple, who truly are meant for each other!

He steepled his hands on his desk and peered at her with his dreamy hazel eyes. Damn. Dreamy? She meant irritating. Beady even.

The weather was unseasonably cold already and he was sporting a pair of corduroy pants and a somewhat ugly argyle sweater that she knew had been a Christmas gift from his mother last year. Not the most stylish of outfits and yet somehow he looked like he’d walked out of the pages of an L.L.Bean catalog. Just because he was tall with broad shoulders and had really cute sandy-brown hair that flopped on his head because he needed a haircut. And today he was wearing his glasses. What was it about a large lumberjack-looking man who wore glasses? Why did that make her stomach twist up into knots? And then there was his lopsided smile…

What in the heck was she doing? This was Sawyer Wallace, lifelong friend and, more importantly, boss. She couldn’t size him up like a piece of meat. Especially because they worked together. Especially because of what had happened to her in New York.

“Sawyer,” she countered, and bit her lip in anticipation.

He reached into his top desk drawer and pulled out a colorful silk scarf. “Before I forget, Tony found this at The Brewside. Said you left it there a couple of weeks ago and he kept forgetting to give it to you.”

She reached for the bright yellow scarf with lime-green polka dots. One of her favorites. “Thanks,” she mumbled. “Tony must have given this to you while you were on your date.” She used air quotes for the word date and wiggled her eyebrows.

“What?” she asked, feigning innocence.

“‘Bayside’s forever bachelor’?” he quoted. “Really?” She shrugged. “I thought I told you to keep me out of the Bayside Blogger’s column.”

Other Books in the Saved by the Blog series: 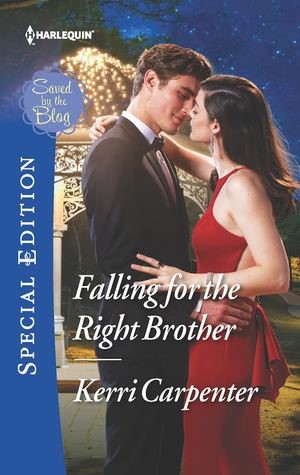 This just in, fair readers! Chic and stunning, that gorgeous new woman about town is none other than our very own little Ellie--now Elle--Owens. She's a far cry from the frumpy, bookish student we used to know, but then, living in Italy will do that to a girl! Still, this blogger can't forget the infamous video that caused her to leave!

Apparently Miss Elle has been spotted with yummy contractor Cam Dumont...but we thought her heart belonged to his little brother. Are Cam and Elle a new couple? They were seen cooling their passions in the bay...in April! If this is love, let's hope she's swimming with the right brother. The Bayside Blogger will keep you posted. 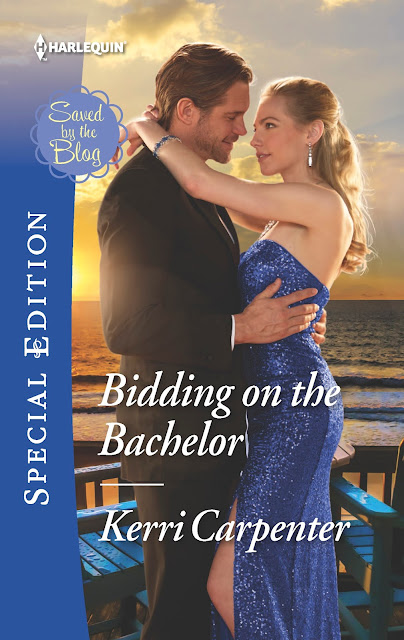 Another roll of the dice
Big news, fair readers! Bayside High's favorite It Girl is back. Would you have bet Clarissa Blackwell would ever return? Ten years ago, she crushed Jasper Dumont's heart under her Jimmy Choos and left town for a bigger, better life. Her return raises one question: What is she running from (or is it to) now?

Perhaps Jasper knows? One look at Carissa and he fell in the bay! (Rich, single and devastatingly handsome, Jasper's our catch of the day.) That icy plunge should have brought him to his senses, yet "Casper" has been spotted together all over town. Does this mean Bayside's legendary couple may reunite? The stakes are high, but the Bayside Blogger's money is riding on love! 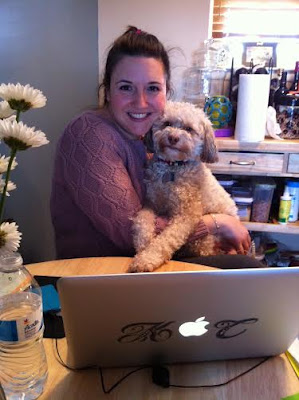