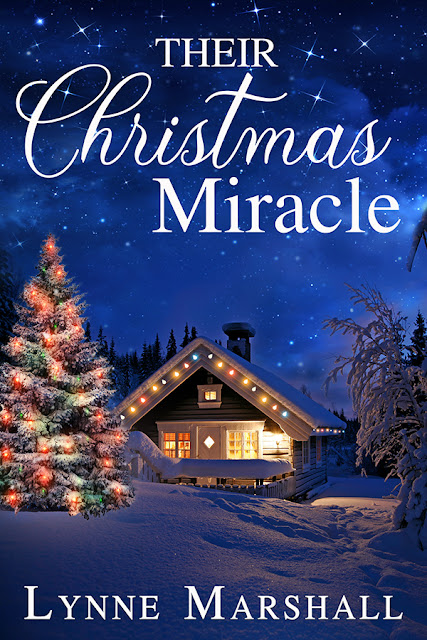 In Their Christmas Miracle (Charity, Montana #2) by Lynne Marshall, when Hunter Wood learns of his cousin's death, he's determined to take on the responsibility that's been left with and that's taking care of his godson. However, nothing about looking after the young child is easy, and Hunter finds himself turning to registered nurse Tracy Belvin. Will Hunter be able to win Tracy's heart, or will her fears keep them apart?

What a wonderfully-engaging, fast-paced read Ms. Marshall has delivered in this story where the main characters are fantastic; and the dialogue  a perfect blend of intense and emotional moments together with compelling banter that had me smiling at times and almost in tears at others. The way this story started had me liking the relationship between the hero and heroine, as Hunter is determined to get to know the heroine better than he already does. Will she let him in? However, it was from the moment that the hero learns of his cousin's death that drew me into this story completely, as Hunter was very fond of his cousin and would do anything for the man,

Both the main characters were riveting, and it's understandable why the heroine is so adamant that she'll only marry for love after the disaster of her parent's marriage and then her own marriage. Will she give Hunter a chance? Will she help Hunter do whatever it takes to honor his cousin's wishes for his son if something happened to him and his wife? Moreover, the heroine is hard-working, kind, caring and I liked how determined she was to help Hunter through the tough time he goes through in settling into life with a child. While the hero, he's had it tough through the years after the mistake he made, but he's overcome his past to be a resilient, decent, hard-working man that would do anything for the people he loves. I also liked the growing bond between the hero, heroine and little boy that becomes Hunter and Tracy's entire world.

Overall, Ms. Marshall has delivered a wonderful read in this book where the chemistry between Hunter and Tracy was strong; the romance lightly-detailed but special with every kiss and interaction between this couple; and the ending had me cheering for this couple's happy ever after, as Hunter finally realizes how much Tracy means to him and finds a way to prove that she's the woman for him. However, it was the epilogue that wrapped this story up nicely because of the surprise the heroine has for the hero. I would recommend Their Christmas Miracle by Lynne Marshall, if you enjoy the friends to lovers trope or books by authors Ann B. Harrison, Eve Gaddy, Barbara Ankrum and Sinclair Jayne.

Hunter Wood wants to be respected. A talented cook, he’s ventured out on his own, opening a breakfast and lunch diner in Charity, Montana. He’s got a lot to prove—mostly to himself—and more than a few people to convince he’s a changed man.

Tracy Blevin is a registered nurse and pie baker extraordinaire, who is drawn to a most unlikely man, Hunter Wood. A nurturer by profession, she likes to feel needed, but the only thing Hunter needs her for is her pies. Their friendship has changed over the last six months as business partners. The more time Hunter spends with Tracy, the more he finds things to like about her. She’s smart, organized, and…those bright green eyes and delicate mouth are really starting to get to him. Maybe it’s time to move beyond just partnership…

When a Montana winter car crash leaves a baby an orphan, Godfather Hunter, lives up to his promise, taking in the ten-month old. With the season of miracles upon them, Hunter can no longer deny his strong attraction towards Tracy. Is her life-long wish for her own family finally being answered this Christmas? 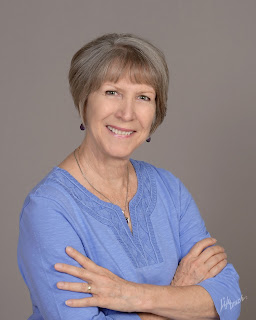 Lynne Marshall used to worry she had a serious problem with day dreaming, until she discovered she was supposed to write those stories. Now traditionally published with Harlequin for more than ten years with over twenty-five books as a category romance author, and more recently published with TULE Publishing, she has also gone hybrid with four books. She is a Southern California native, has been married to a New Englander for a long time, and has two adult children of whom she is super proud. She is also an adoring grandmother of two beautiful little girls, a woman of faith, a dog lover (Milo can vouch for that), a cat admirer, a meandering walker, a curious traveler, and an optimistic participant in this wild journey called life. 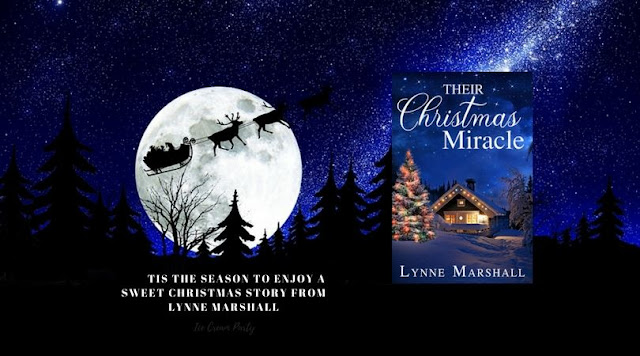