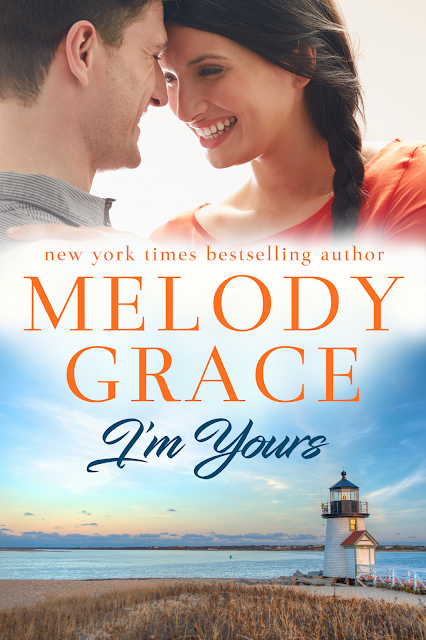 In I'm Yours (Sweetbriar Cove #4) by Melody Grace, Mackenzie Lane and Jake Sullivan were once best friends, but they haven't seen each other in years. But now with Jake being back in Sweetbriar Cove recovering from an injury he suffered while playing NFL, Mackenzie finds herself falling for the man she's always crushed on. Will Jake stay in Sweetbriar, so the pair can have a shot at happy ever after; or will he decide to move on to bigger and better things when he learns something he doesn't want to hear?

This is the first book I've read by Ms. Grace, and it's a book that does not disappoint. It has wonderful main characters that have found their way back to each other after years of being apart; and compelling dialogue, because of the playful banter between the main characters as they settle into becoming friends again and then so much more. The way this story started had me liking the heroine immediately, as she's determined to have fun in the costume she's wearing. However, it was from the moment the hero and heroine came face-to-face for the first time in this story that I absolutely loved since the hero is captivated by the heroine. Will he realize who she is?

As for the dialogue, it was riveting and made this story a total page turner, as the hero is determined to get back out on the field, even though it's palpable his injury is one serious enough that it could put an end his career. Will he be able to continue his career or will he have to retire? Moreover, both the main characters were fantastic and I loved every moment they conversed. Really, they had me smiling at their teasing banter and almost in tears when things went awry between them.

Both the main characters entertained me from start to finish with their back stories and their intense chemistry that had me wondering when the romance would finally change from platonic to physical intimacy. However, in saying that, I could understand why the hero was determined to keep things platonic for as long as he did since he wasn't planning to stay in Sweetbriar and he didn't want to hurt the heroine after finally finding their way back to each other. Moreover, I liked the hero's confidence; his determination to get back to the game he loves; and how willing he was to help the heroine when it came to her organizing the town's annual Starbright Festival. Will they be able to make it as good as previous years?

While the heroine, she's a small-town woman that has worked hard to get to where she is with her art, which seems very popular among the townspeople and sounds very fascinating by all that she makes. I also liked her confidence in going after what she wants and what she wants is Jake. Certainly, it's a good thing that she doesn't give up on Jake, even though it seems he's doing everything he can to resist her. I also liked how open and honest she was and that she wasn't afraid to speak her mind when it came to the moment things went awry with Jake. No way was he going to make her be the one that made them go their separate ways.

Overall, Ms. Grace has delivered an exceptional read in this book where the chemistry between this couple was intense; the romance passionate and shows how friendship can blossom into so much more, if they're willing to take a chance; and the ending that had me loving Jake more than I already did, because of what he does for the heroine to make her Starbright Festival even better by getting the one thing she wanted above all else. I also liked his words towards her at the end, as it finally shows he's ready to for a future with her. I would recommend I'm Yours by Melody Grace, if you enjoy the friends to lovers trope or books by authors Melanie Shawn, Melissa Foster, Erin Nicholas and Kylie Gilmore.

Artist Mackenzie Lane is almost thirty and still single, which, according to her neighbors, pretty much makes her the Spinster of Sweetbriar Cove. She’s sworn off terrible fix-ups, and is looking forward to her solo future of woolly mumus and cats. (Lots of cats). But a chance Halloween rendezvous awakens her reckless spirit, and makes her wonder if love might be in the cards, after all…

Jake Sullivan is back in town for the first time in years, recovering from a career-ending sports injury. He’s dazzled by the mysterious woman he meets by chance - and even more intrigued when he discovers it’s his high-school friend Mackenzie.

Ten years ago, Jake was the first (and only) guy to put a dent in Mackenzie’s invincible heart. She’s determined not to make the same mistake again, but when the pair are forced to team up to plan the annual Starbright Festival, old sparks fly - and new passion runs riot.

Soon, Mackenzie and Jake are risking it all. But will their connection last longer than the first snowfall? And can these old friends start a new chapter for love?  Find out in the sizzling, romantic new novel from Melody Grace! 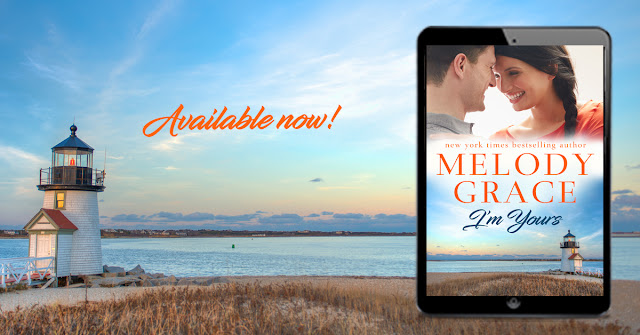 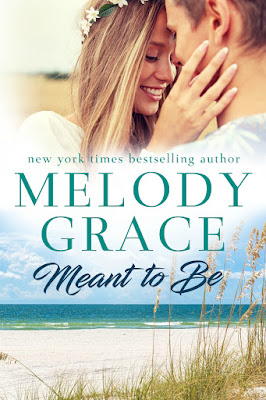 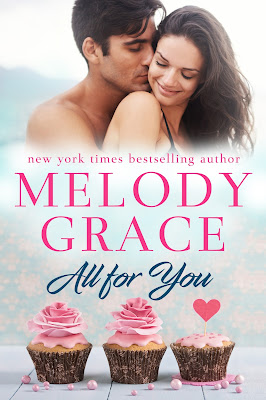 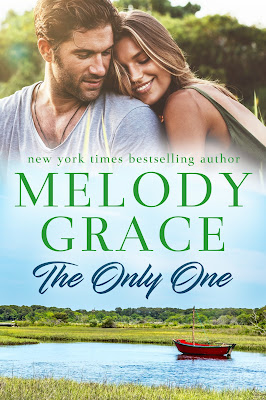 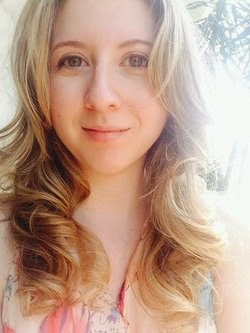 NYT bestselling author, a SoCal transplant, and sexy romance junkie ;) I never say no to ice-cream...