REVIEW: OFF LIMITS by CLARE CONNELLY 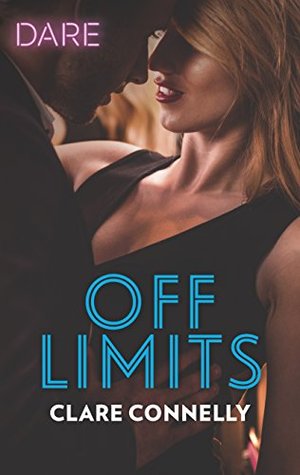 “I want to taste you tonight.”
With chemistry this hot, it’s worth getting burned…
Billionaire Jack Grant is totally off-limits to Gemma Picton. He’s wild, deliciously dangerous…and her boss. When working late turns X-rated, it’s better than her wildest imaginings—and Gemma’s imagined a lot! But Jack has major emotional baggage, so when Gemma starts wanting to heal his heart as well as enjoy his body, she knows she’s in big trouble…

In Off Limits by Clare Connelly, working alongside Billionaire Jack Grant every day is pure torture for Gemma Picton, especially when he's her boss which means he's off-limits. However, when Jack decides to change their relationship status from platonic to physical, Gemma knows it's a bad idea, but allows the change anyway. But when Gemma starts to feel more for Jack and knowing he'll never feel the same way, she's not sure whether to run or stay. Will Gemma be able to heal Jack's heart, or will she walk away from the man she's falling in love with?

I've really been looking forward to reading Harlequin's newest line of books, which are daring and bold, and I've got to say that Ms. Connelly has delivered a sexy, passionate and engaging read in this book where the hero needs the heroine to even have a hope of healing from his heartbreaking past and the heroine needs him just as much because she's never had much unconditional love before with her parents being more interested in themselves than her, which is proven by how she grew up.

As for the dialogue, the heroine is feisty, sassy, isn't afraid to challenge the hero and I loved how determined she was to help the hero deal with loss he suffered in the past that he's never been able to get over. I also liked how hard-working the heroine is, which is proven by how well she's done to get to where she is. Then again, working for Jack is a challenge. Yet, what I liked most of all about the heroine was the close relationship she shared with her grandmother and that she would do anything for the elderly woman. While the hero, I couldn't help but sympathize with him when it came to his past and the reason for his emotional baggage, which made me shed a few tears because he blamed himself for the loss of someone very important to him. I also liked how confident and determined the hero was in winning the heroine over, even though he doesn't want their relationship to be anything more than a bit of fun. Will he realize he's fallen in love with Gemma before it's too late?

Overall, Ms. Connelly has delivered a really good read in this book where the characters, their back stories and their dialogue kept me entertained from start to finish; the chemistry was strong and made for really hot and passionate sex scenes; and the ending had me liking how Jack makes things right between them after things go awry in their relationship. However, it was the epilogue that wrapped this story up perfectly because of the plan Jack had to give the heroine the adventure her grandmother believes she needs. I would recommend Off Limits by Clare Connelly, if you enjoy office romance, steamy reads of books by authors JC Harroway, Lisa Childs, Nicola Marsh and Jackie Ashenden. 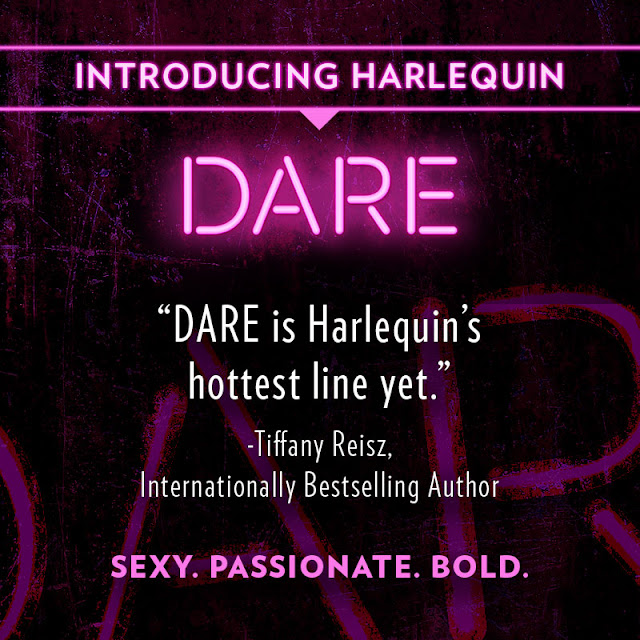 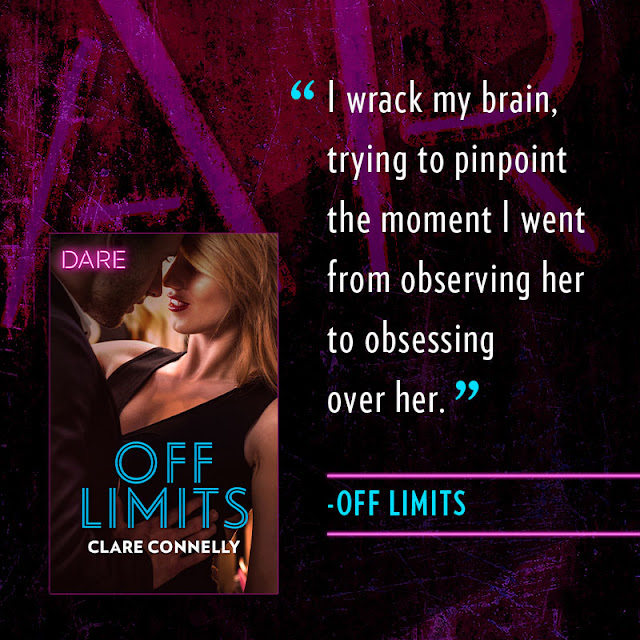 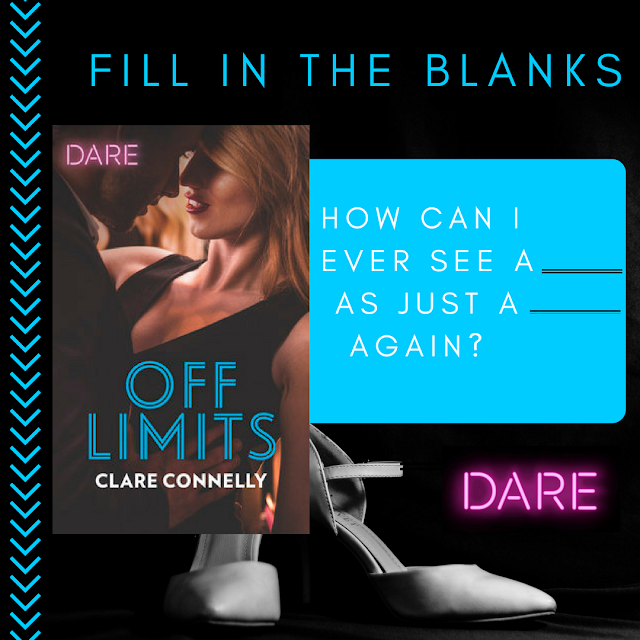