Enter to Win a Paperback copy of
You're Still the One, Book #1 in the Country Blues series 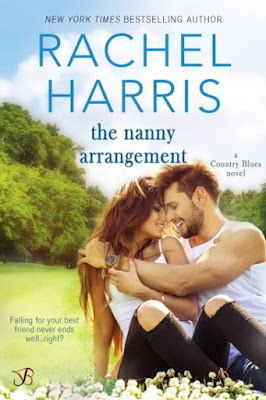 The Nanny Arrangement
Country Blues #2
By: Rachel Harris
Releasing May 22nd, 2017
Entangled Publishing
+ Add to Goodreads
BLURB
Soft-spoken and shy Hannah Fisher is determined to make the man she’s loved her entire life finally see her as a woman. With the help of a makeover, a new mission—Operation Find My Happy—and the convenient forced proximity of a tour bus, she vows to win her best friend Deacon’s heart.

Former bad boy and current fiddle player Deacon Latrell has the world at his fingertips: a new gig with a famous band, plus his best friend on tour as his son’s nanny. Life couldn’t get much sweeter. Now if only he could stop imagining kissing the daylights out of his childhood BFF…

With one friend set on pushing the boundaries and the other afraid to rock the boat, one thing’s for certain—their story would make one heck of a country song.
BUY LINKS
Amazon
Nook
Kobo
iBooks 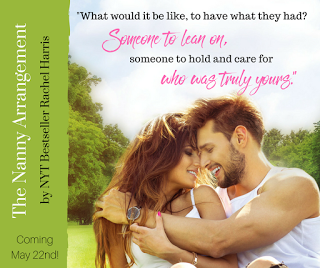 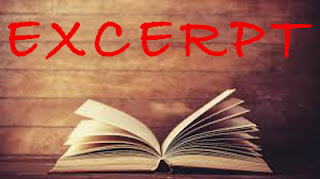 Two months, she repeated to herself. Sixty days.
A lot could happen in sixty days. On The Bachelor and The Bachelorette,entire relationships were formed and proposals handed out in that amount of time. Surely Hannah could rewrite history and change how Deacon saw her, right?
Yes, she’d royally botched things up in her bedroom, flaunting panties and talking about sex like some sort of nutcase. She’d been flustered and unprepared, and as a result, she’d probably come on too strong—but next time she’d think quicker on her feet.
Even better, despite yesterday’s crash and burn, there had been a moment…a brief handful of seconds when they’d both been sitting on the bed…where she could’ve sworn the air between them had shifted.
True, she’d thought that once before—the night that had sent her fleeing to Paris in embarrassment—and she’d been wrong. But that was before she’d truly put herself out there. She’d barely attempted to flirt (and those attempts had sucked), then skipped town at the first sign of failure, without even telling Deacon how she felt.
In hindsight, she wouldn’t have been surprised if she’d smelled like spit-up. Back then she’d spent half her time covered in formula or baby food from her daycare job, and never once had she worn makeup or even tried to look feminine. Could she blame him for not seeing her as a woman ready and worthy of his love?
Now things were different. Thanks to a suitcase filled with silken bravery and a year’s worth of Cosmo inspiration, Hannah felt confident and courageous. Or as close as she’d ever get, anyway. Armed with her new life’s mission, she was ready to tackle whatever setbacks came her way, and this time, she wasn’t conceding defeat until Deacon saw her as the woman she was and asked her to the dance.
Two months to make Deacon fall madly in love with her?
Hannah blew out a shaky breath. “Piece of cake.”

a Rafflecopter giveaway
ABOUT THE AUTHOR 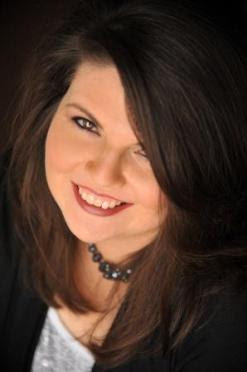 New York Times bestselling author Rachel Harris writes humorous love stories about sassy girls-next-door and the hot guys that make them swoon. Vibrant settings, witty banter, and strong relationships are a staple in each of her books…and kissing. Lots of kissing.


An admitted Diet Mountain Dew addict and homeschool mom, she gets through each day by laughing at herself, hugging her kids, and watching way too much Food Network with her husband. She writes young adult, new adult, and adult romances, and LOVES talking with readers!