Edge of Truth, an all-new romance from Brynn Kelly is now LIVE!!! 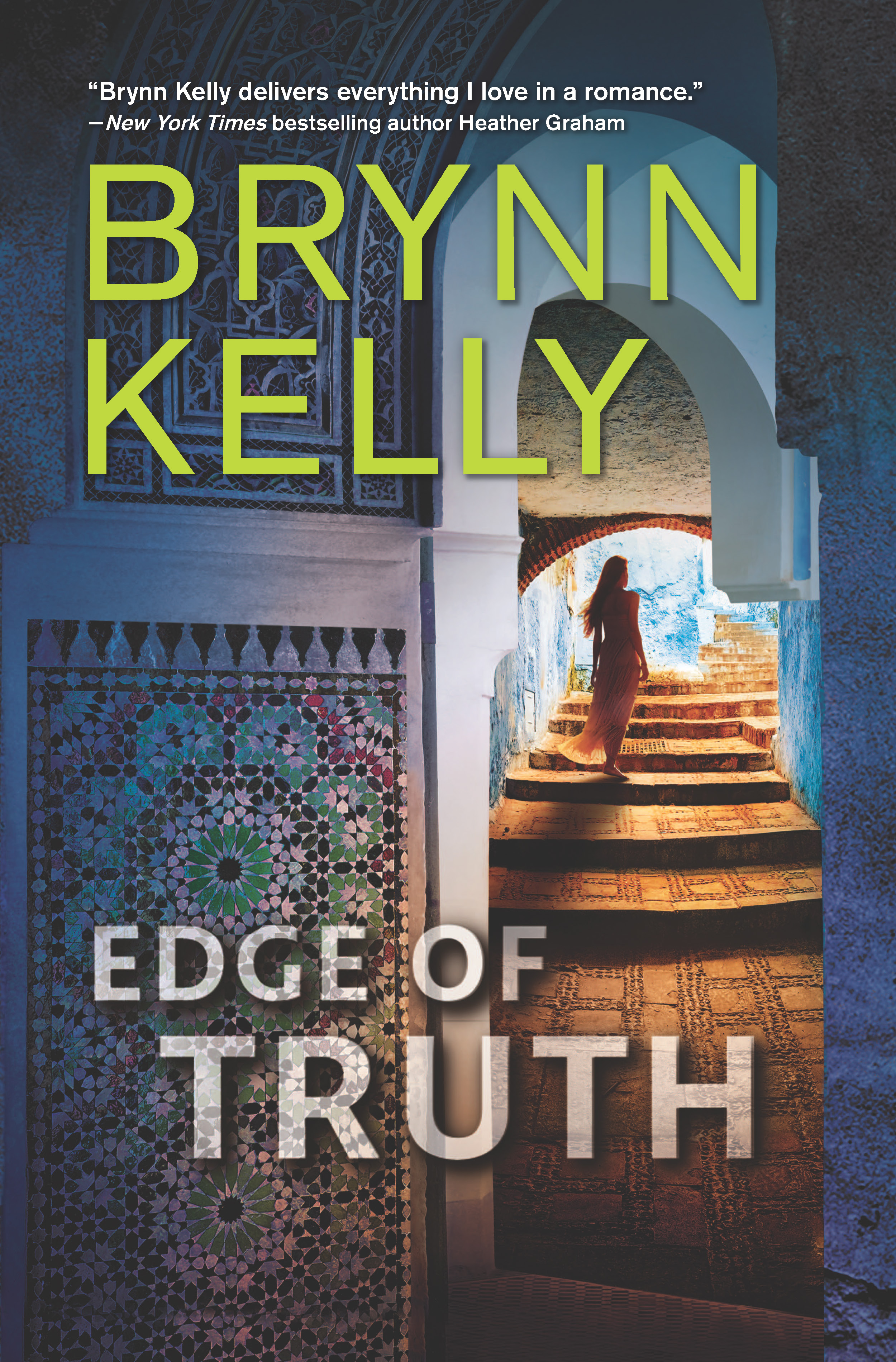 Edge of Truth
By: Brynn Kelly
Releasing May 30th, 2017
Genre: Contemporary Romance
+ Add to Goodreads
BLURB
Tensions sizzle in this electrifying novel guaranteed to capture your heart and take your breath away. Fans of Julie Garwood, Suzanne Brockmann and Jayne Ann Krentz will devour this action-packed, emotionally stunning tour de force, where every page reveals another damning secret and daring gamble.
Rotting in an African dungeon is the last place journalist Tess Newell expected to find herself. As she's held hostage by the terrorist group she's investigating, Tess's salvation--and temptation--arrives in the form of another prisoner. A French Foreign Legionnaire with a sinful smile and too many secrets to be anything but dangerous. Yet she knows he's her only hope of surviving.
The Legion is the only family Flynn has. His sanctuary and his purgatory, after years spent in hell. When a mission goes south and Flynn is captured, it's not the enemy that worries him, but the brazen, alluring reporter whose prying questions threaten to bring down his world--and the walls he's built around his heart.
Yet after a daring escape, Flynn must risk it all and go on the run with Tess to retrieve the evidence she needs. The chemistry between them threatens to detonate but, with the enemy fast closing in, time is running out to unravel the truth from the lies in this deadly conspiracy... 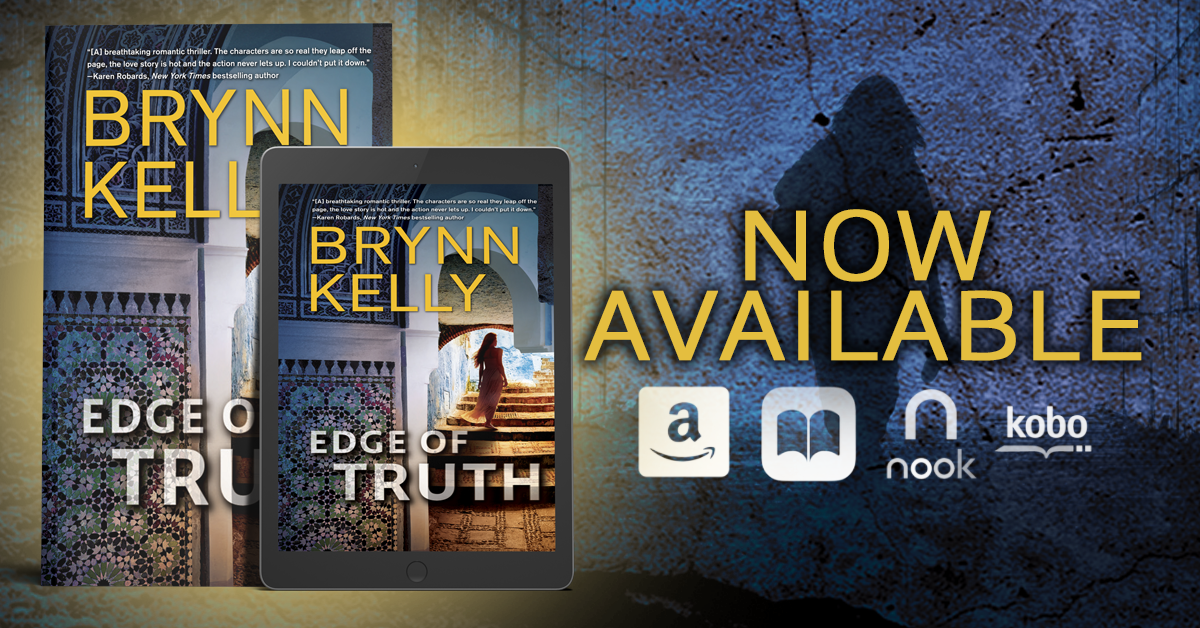 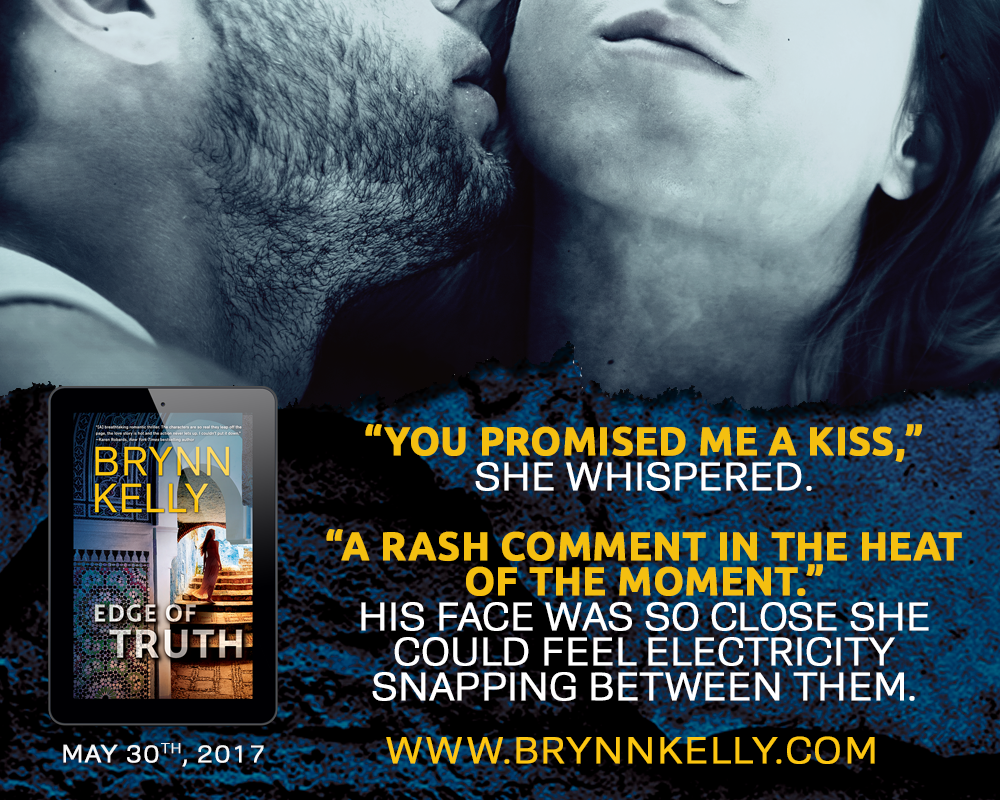 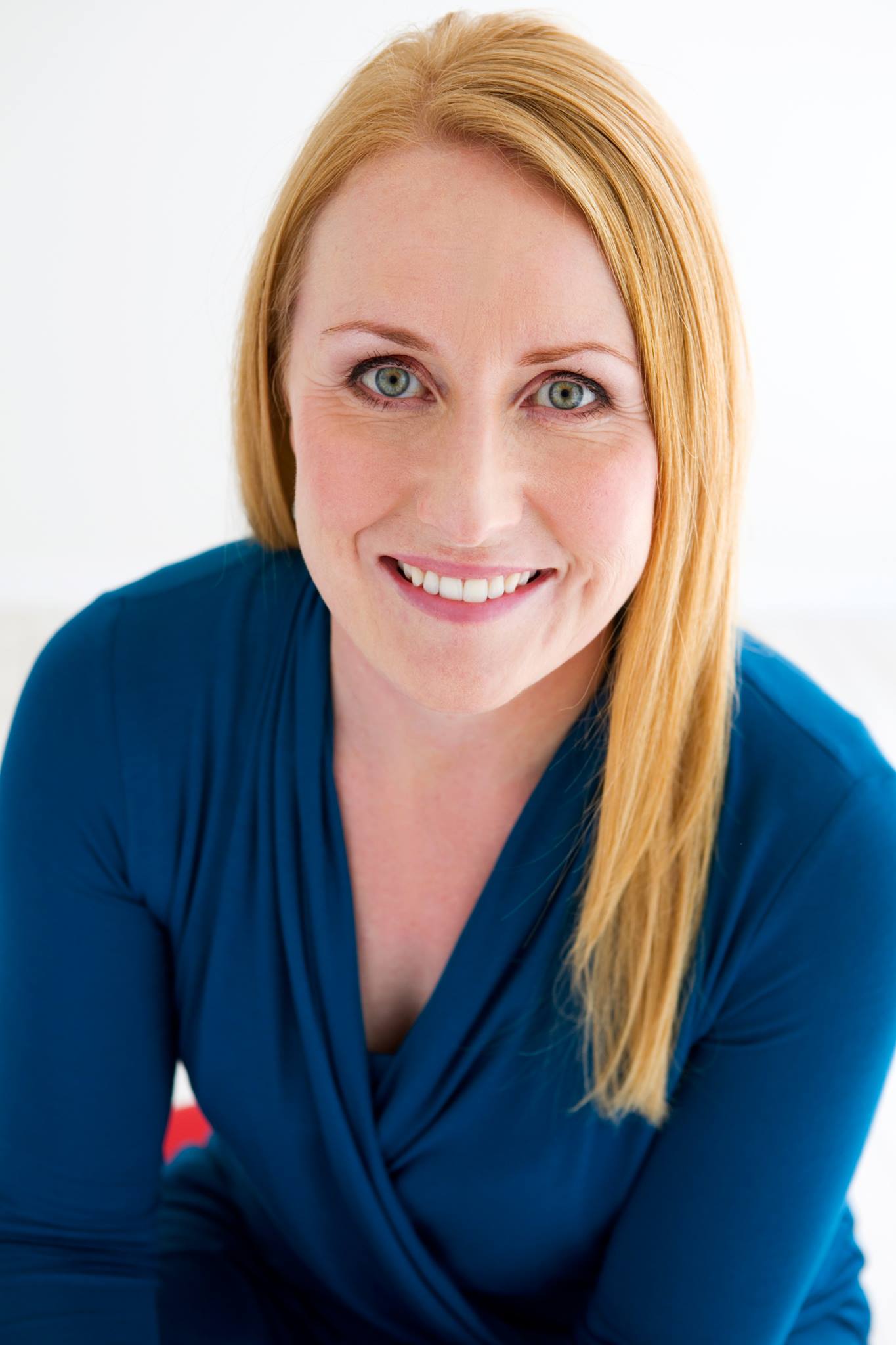 
“THE ROMANTIC SUSPENSE GENRE JUST GOT A HOT NEW TALENT” – RT BOOK REVIEWS
After an award-winning twenty-year career as a journalist, Brynn Kelly has abandoned fact in favor of her first love, fiction. She’s delighted that she gets to spend her days in a bubble of delicious words and fiendish plots, turning all those stranger-than-fiction news reports into larger-than-life romantic thrillers for HQN Books, a Harlequin/HarperCollins imprint. Brynn has a journalism and communications degree and has won several prestigious writing awards, including the Valerie Parv Award and Pacific Hearts Award. Her acclaimed debut novel, Deception Island, was nominated for a Golden Heart Award® by Romance Writers of America. She’s also the bestselling author of four nonfiction books in her native New Zealand, and a mother of two. In her (guffaw) spare time, she murders Italian arias studies classical singing, indulges her theatre geek tendencies, and doesn’t do nearly as much yoga as she should. She is working on a third novel and a novella in the Legionnaires series, to be published in 2018. Represented by Nalini Akolekar of Spencerhill Associates.
Connect with Brynn:
Facebook
Twitter
Goodreads
Stay up to date with Brynn by signing up for her newsletter:
Newsletter
Website
at 21:19