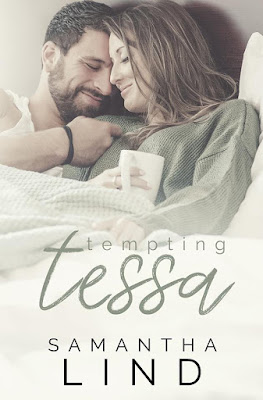 BLURB
After losing her high school sweetheart to an accident at work, Tessa doesn’t know how to move on in life even though life is moving on all around her. She’s caught up in trying to figure out how to survive without her husband, raise their son and keep his memory alive. When things literally start falling apart all around her, will she be able to accept the help being offered and love again?

Jake has pulled his life back together after living through hell while being injured in the Army. It takes him years to recover and he’s still dealing with the emotional pain. When Tessa enters his life, and turns it upside down, can he tempt her to fall in love with him and find her new forever?